Who We Are
Gallery

Currently, HPMC, which has become one of the largest pharmaceutical excipients in dosages, is because the HPMC possesses the advantages of other complementary makings don't have. 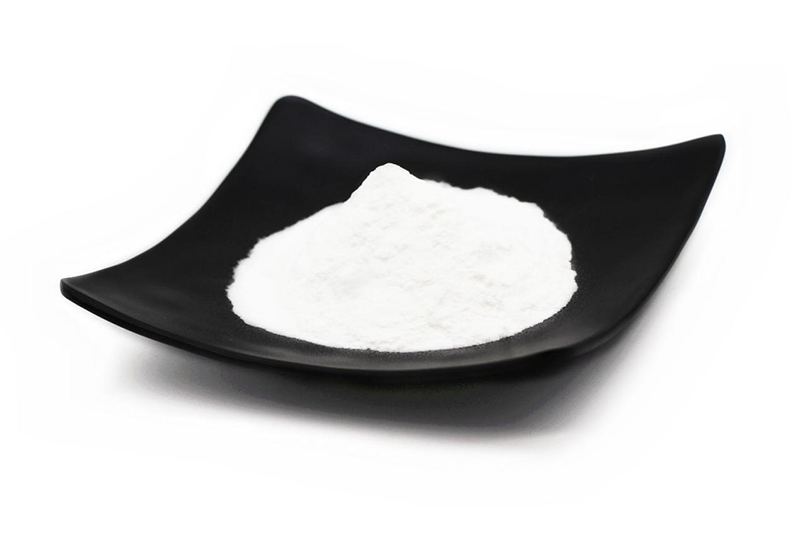 The Application of HPMC in Pharmaceutical Preparation

2.As Film-coating and Film-forming Material

Using HPMC as film coating materials, the table has no significant advantages compare with the traditional tables in hiding the taste, appearance, etc. But its degree of hardness, friability, hygroscopicity, disintegration, coating weight gain has a better quality indicator. Lower-viscosity grades are used in aqueous film-coating solutions, while higherviscosity grades are used with organic solvents. Depending upon the viscosity grade, concentrations of 2–20% w/w are used for film-forming solutions to film-coat tablets.

High-viscosity grades may be used to retard the release of drugs from a matrix at levels of 10–80% w/w in tablets and capsules. Low-viscosity grades as the channel agents used in sustained and controlled release preparations, the therapeutic effect of this kind of tablet for initial dose can be reached quickly and drug sustained or controlled release, thus effective blood concentrations are maintained in the body. HPMC under water after hydration gel layer formation, the release mechanism of drugs from the skeleton mainly include the spread and corrosion of the gel layer.

Bioadhensive technology, application of polymer materials with biological adhesion, through adhesion in biological membranes, enhance contact with the mucous membrane of continuity and compactness, slow drug release, and absorbed by the mucous membrane, reach the purpose of treatment. Now widely used in areas such as the treatment of gastrointestinal tract, vagina, oral mucosa diseases. Gastrointestinal biological adhesion technology, is a new kind of drug delivery system developed in recent years, it not only prolongs the retention time of pharmaceutical preparations in the gastrointestinal tract, but also makes drugs and absorption site contact performance of the membrane increase, change of cell membrane fluidity, make the drug penetration enhancement of intestinal epithelial cells, so as to improve the bioavailability of drugs. 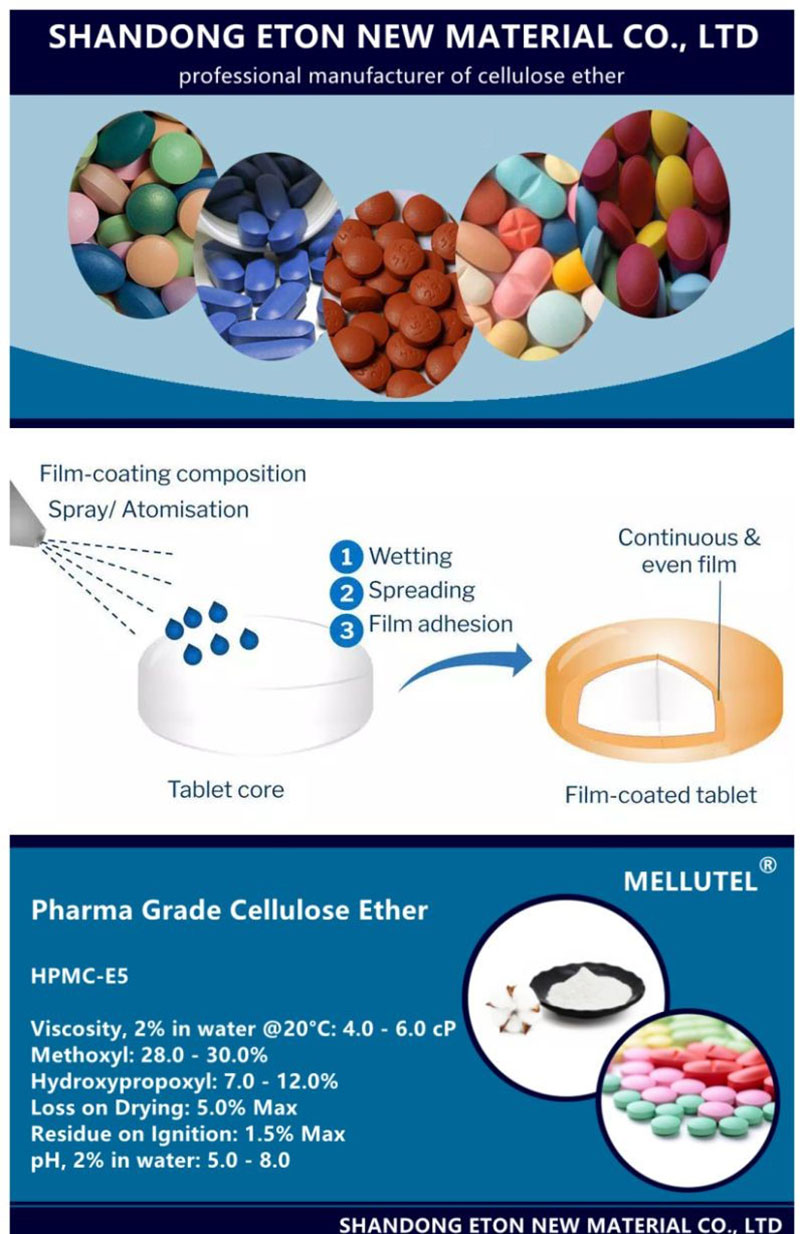 5.As Thickening Agent and Protective Colloid

HPMC used as a thickening agent for concentration of 0.45% ~ 1.0%. HPMC can also increase the stability of hydrophobic adhesive. As a protective colloid, it can prevent droplets and particles from coalescing or agglomerating, thus inhibiting the formation of sediments, the commonly used concentration of 0.5%~1.5%

Usually, capsule wall material of capsule is given priority to Gelatin. The processing of Gelatin is simple, but there are series problems and phenomenon, such as the protection of wet oxygen sensitive drug is poor, drug dissolution reduced, capsule shells disintegrating delay in the storage. HPMC used as the substitute of Gelatin for capsule preparation, which improve the moldability and usage results, and has been widely spread in the world.

Gels as a kind of adhesive preparation, has a series of advantages, such as safety, beautiful, easy to clean, low cost, simple preparation technology, and good compatibility with drugs, thus become the development direction of skin, eye and other external preparation. For instance, percutaneous drug delivery gels is a new dosage forms being studied in recent years, it not only avoids drugs be destroyed in the gastrointestinal tract, but also has become the one of Effective drug release systems to overcome the drug side effects.

Higher-viscosity grades are used as suspending agent in suspension type liquid formulations at level of 0.5-1.5% w/w, the suspension effect is good, easy to spread out, not stick wall, flocculation grain is fine and smooth.

Self-microemulsifying drug delivery system(SMEDDS) is a new drug delivery system, by the drug, oil phase, emulsifier and auxiliary emulsifier of uniform, which is stable and transparent mixture, and the prescription composition is simple, security and stability.[39]But for the insoluble drugs, Water-soluble fiber polymer materials often added, such as HPMC, PVP, Make free drugs and drugs in the microemulsion reach to supersaturated solution in the gastrointestinal tract, to increase the solubility and enhance bioavailability.

Strive to build a cellulose ether R &D and production base with core competitiveness in Asia and even the world in five years.
MAVIGATION
CONTACT INFORMATION
LEAVING A MESSAGE
Copyright © 2020-2025 Shandong Eton New Material Technical Support：Huazhicloud 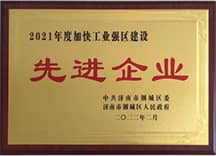